What Is The Difference Between Abutment, Pier And Column?

It is used at the ends of the bridge to retain the embankment and also carry the vertical and horizontal loads for the bridge superstructure to the foundation. Abutments are usually constructed from concrete which can support the heavy load of the vehicles. 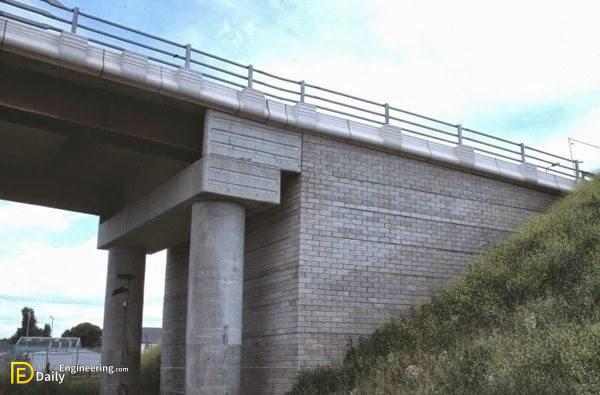 1. To transmit the load from the bridge superstructure to the underlying sub-soil.

2. To provide the final formation level to the bridge superstructure.

3. To retain the earth pressure of embankment of the approaches. 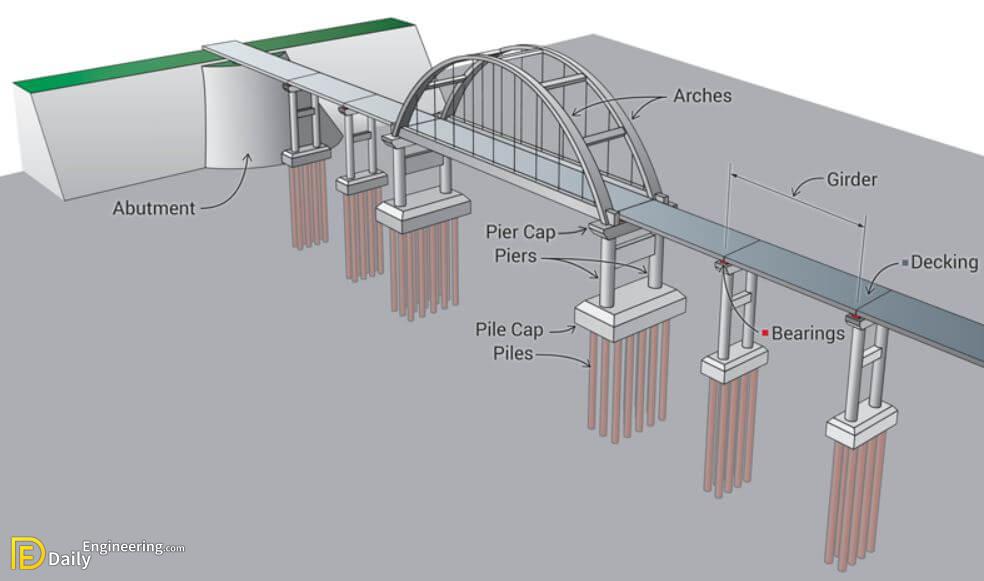 Generally, Pier is the type of column which are construct between the two abutments in the bridge which support the load of the superstructure of the bridge. Piers have transferred the load of the slab beam and vehicles to the foundation. 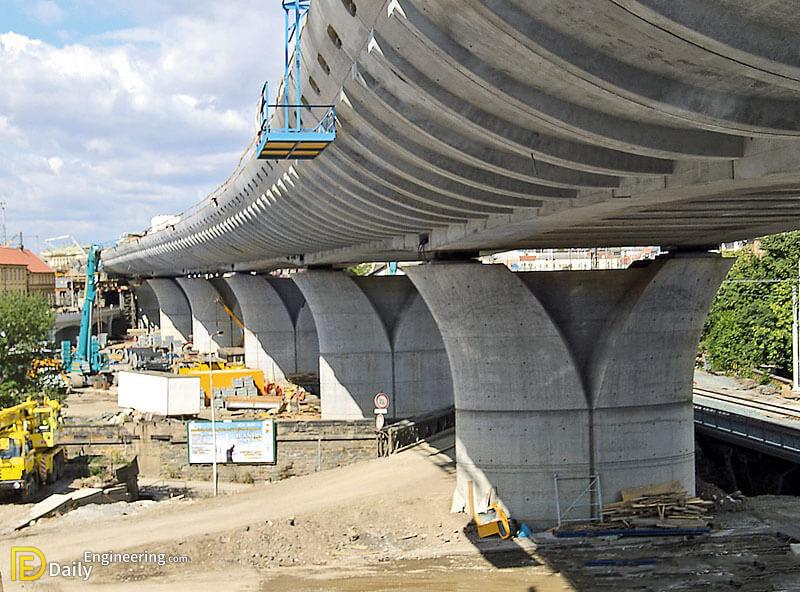 The function of a pier is to transmit the load from the bridge to the underneath sub-soil. 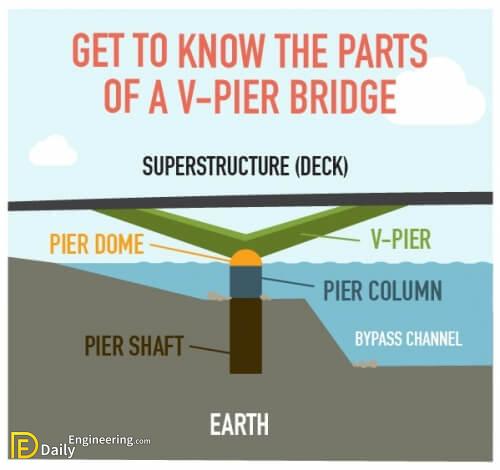 Depending upon the type of superstructure, sub-soil conditions, and the construction procedure of the bridge, the pier can be classified into the following two types:

What is a Column? 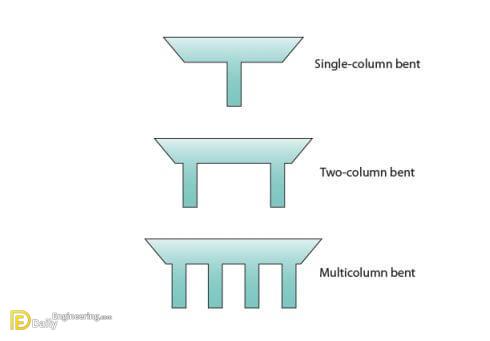 The column is a vertical structural member designed to transmit a compressive load. Column transfers the load from the superstructure to the substructure. Columns are supported by fixed ends at both ends.

Click Here To See Difference Between Bridge And Flyover