A beam is a structural element that primarily resists loads applied laterally to the beam’s axis. Its mode of deflection is primarily by bending. The loads applied to the beam result in reaction forces at the beam’s support points. The total effect of all the forces acting on the beam is to produce shear forces and bending moments within the beam, which in turn induce internal stresses, strains, and deflections of the beam. Beams are characterized by their manner of support, profile (shape of cross-section), length, and material.

According to end support

This beam is similar to a simply supported beam except more than two support are used on it. One end of it is supported by hinged support and the other one is roller support. One or more supports are used between these beams. It is used in long concrete bridges where the length of the bridge is too large.

Cantilever beams a structure member of which one end is fixed and the other is free. This is one of the famous types of beam used in trusses, bridges, and other structural members. This beam carries a load over the span which undergoes both shear stress and bending moment.

This beam is fixed from both ends. It does not allow vertical movement and rotation of the beam. It is only under shear stress and no moment produces in these beams. It is used in trusses and other structures. 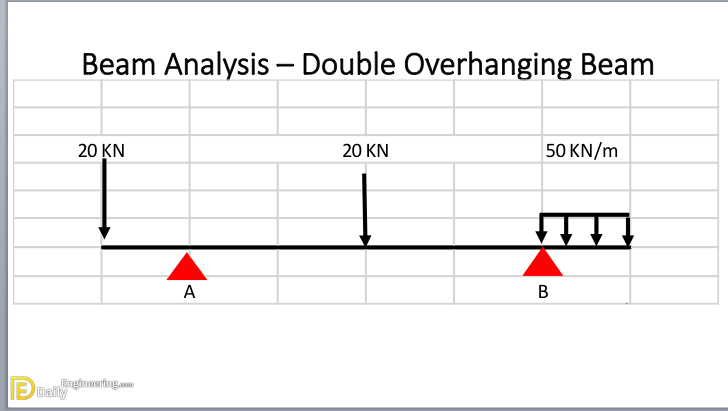 A simple beam with both ends extending beyond its support on both ends.

According to the shape of the cross-section 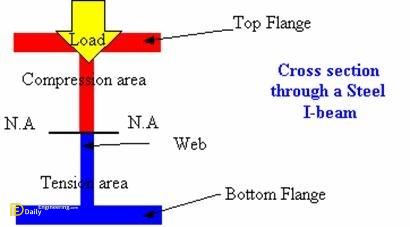 These beam types have I cross-section as shown in the figure. It has high resistance to bending. 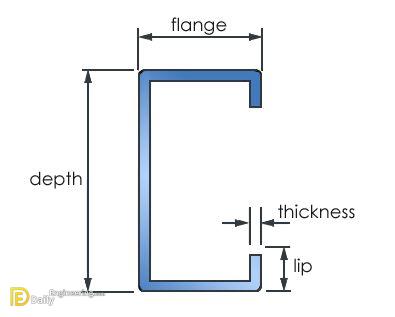 Other types of the beam cross-section

According to an equilibrium condition 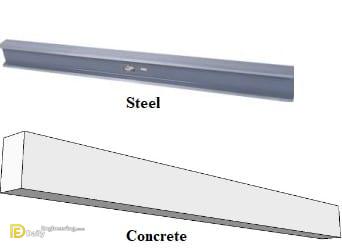 Click Here To See What Is A Difference Between A Tie Beam And A Plinth Beam?

Why Bars Are Bent In Slabs Near At Support?

How To Calculate Quantity Of Steel For RCC Beam,Column And Slab