Bamboo Is The Best Alternative To Steel Reinforcement

Developing countries have the highest demand for steel-reinforced concrete, but often do not have the means to produce the steel to meet that demand.  Rather than put themselves at the mercy of a global MARKET dominated by developed countries, Singapore’s Future Cities Laboratory suggests an alternative to this manufactured rarity: bamboo. 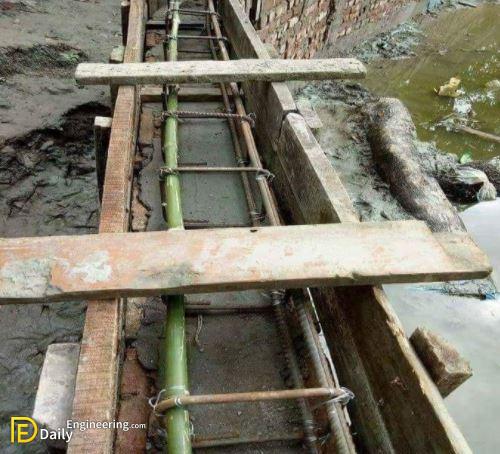 Abundant, sustainable, and extremely resilient, bamboo has the potential in the future to become an ideal replacement in places where steel cannot easily be produced. In trials of tensile strength, bamboo outperforms most other materials, reinforcement steel included.  It achieves this strength through its hollow, tubular structure, which evolved over millennia to resist wind forces in its natural habitat. 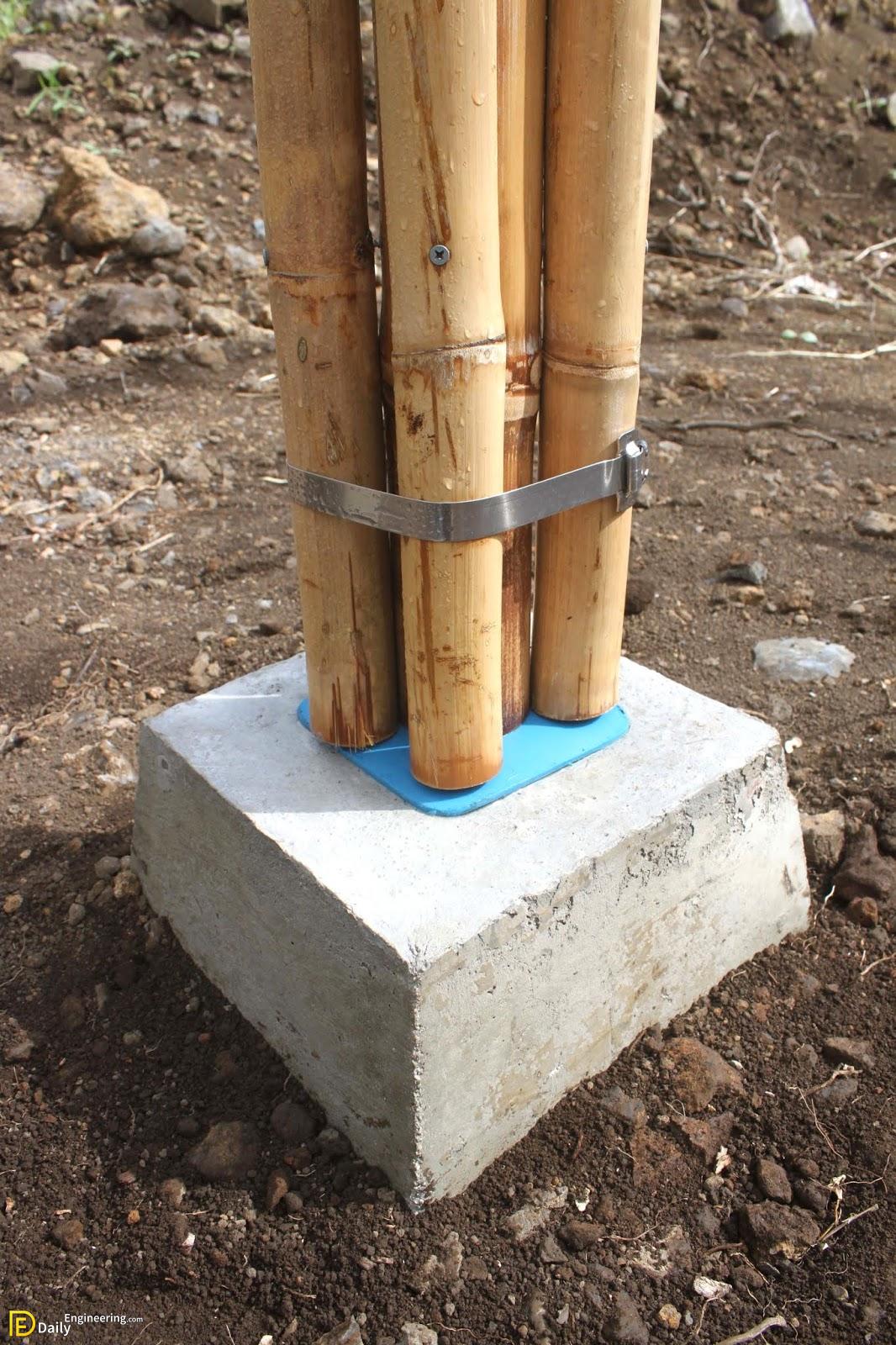 This lightweight structure also makes it easy to harvest and transport.  Due to its incredibly rapid growth cycle and the variety of areas in which it is able to grow, bamboo is also extremely cheap.  Such rapid growth plant growth requires the grass to absorb large quantities of CO2, meaning that its cultivation as a building material would help reduce the rate of climate change. These factors alone are an incentive for INVESTMENT in developing bamboo as reinforcement.

Indeed, despite these benefits, there is still work to do in overcoming bamboo’s limitations. Contraction and expansion are one such limitation, caused by both temperature changes and water absorption.  The grass is also susceptible to structural weakness caused by fungus and simple biodegradation.  Ironically, many of the countries that would benefit from bamboo reinforcement also lack the resources to develop it as a viable alternative to the steel on which they currently rely.
The Future Cities Laboratory is currently conducting research to determine the full gamut of applications that bamboo has as a construction material.  Their experimentation in this field has earned them a Zumtobel Group Award.

How Verticality Of Structure Is Checked During Construction

How Verticality Of Structure Is Checked During Construction