New Bendable Concrete That Is Stronger And More Durable

Scientists from Nanyang Technological University (NTU Singapore) have developed a bendable variety of concrete called ConFlexPave, which in addition to its increased flexibility, is both stronger and more durable than traditional concrete.

Working at the NTU-JTC Industrial Infrastructure Innovation Centre (I³C), the team created the material by introducing polymer microfibers into the concrete mixture.
The innovation also allows for the production of slim precast pavement slabs, increasing installation speed. It is anticipated to be used in infrastructural projects, halving the amount of time needed for road works and new pavements while also requiring less maintenance. 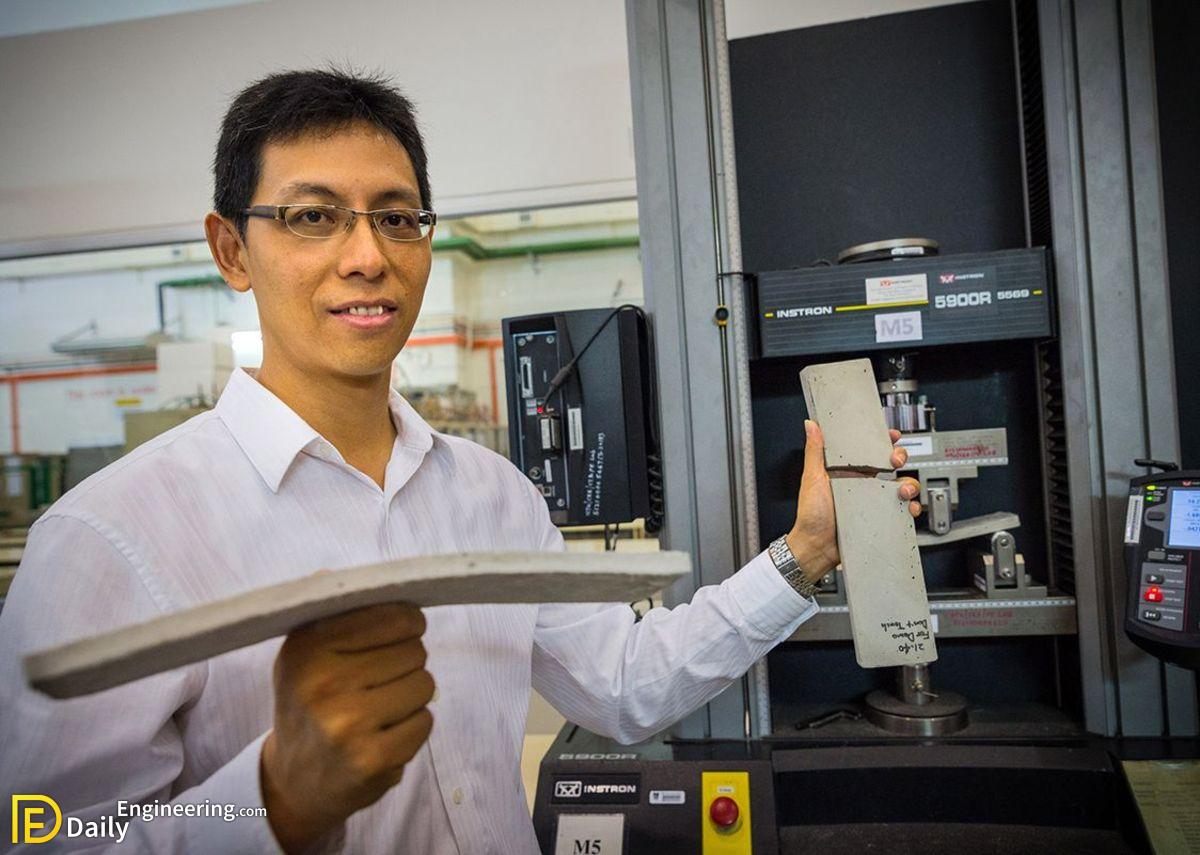 Standard concrete consists of a cured mixture of cement, water, gravel, and sand, which produces a strong, yet a brittle product that is prone to cracking. The addition of synthetic fibers into ConFlexPave remedies this issue by allowing the concrete to flex and bend under tension. The resulting product also has demonstrated an enhanced skid resistance.

Nanyang Technological University (NTU Singapore) scientists from the NTU-JTC Industrial Infrastructure Innovation Centre (I³C) have invented a new type of concrete called ConFlexPave that is bendable yet stronger and longer lasting than regular concrete which is heavy, brittle, and breaks under tension.

Typical concrete comprises cement, water, gravel, and sand. While this mixture makes concrete hard and strong, it does not promote flexibility. Thus concrete is brittle and prone to cracks if too much weight is applied. ConFlexPave is specifically engineered to have certain types of hard materials mixed with polymer microfibres. The inclusion of these special synthetic fibers, besides allowing the concrete to flex and bend under tension, also enhances skid resistance. 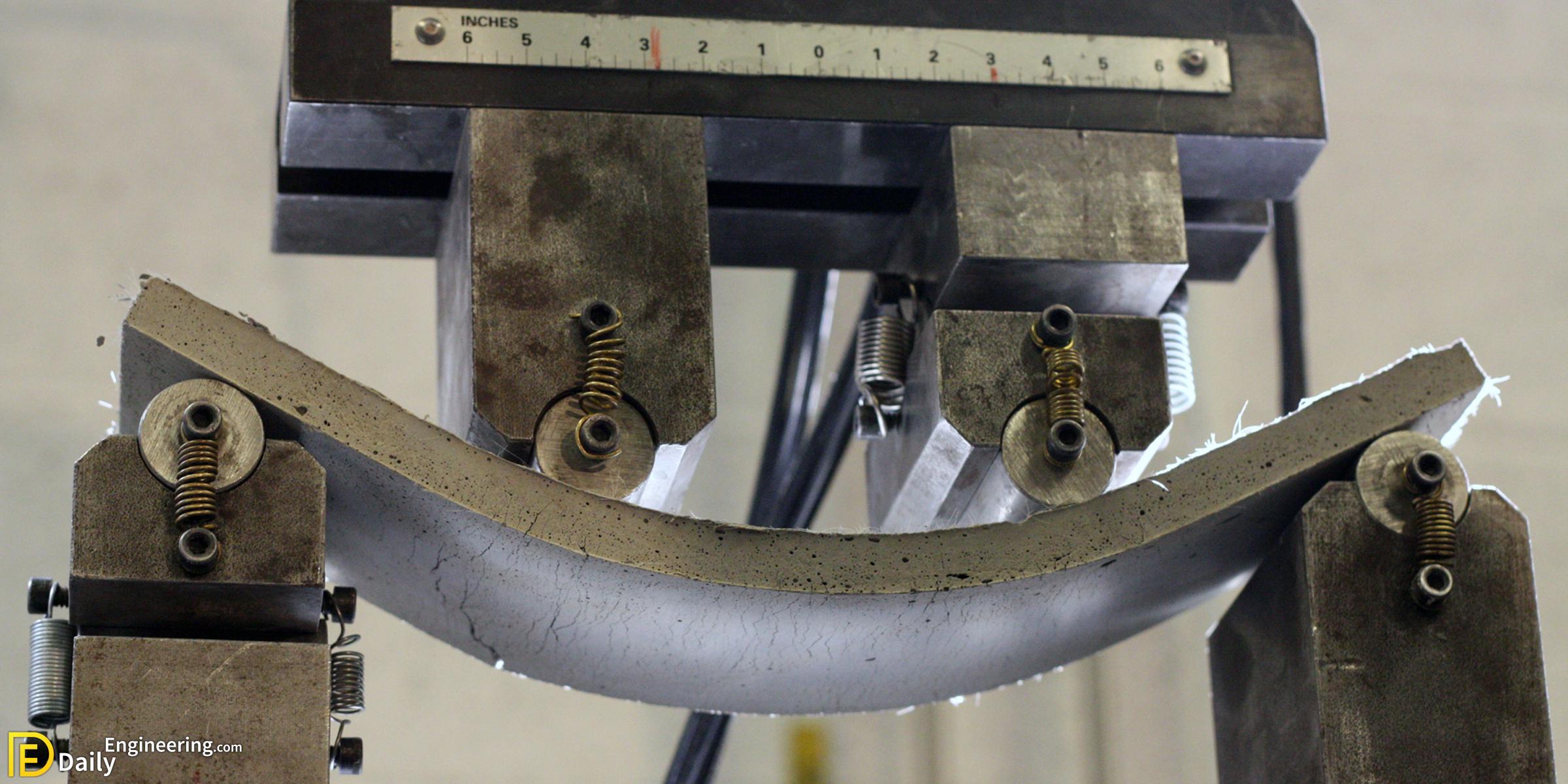 The key breakthrough was understanding how the components of the materials interact with one another mechanically on a microscopic level, said Asst Prof Yang En-Hua from NTU’s School of Civil and Environmental Engineering who leads this research at the NTU-JTC I³C. “With detailed understanding, we can then deliberately select ingredients and engineer the tailoring of components, so our final material can fulfill specific requirements needed for road and pavement applications,” explained Prof Yang.

“The hard materials give a non-slip surface texture while the microfibres which are thinner than the width of a human hair, distribute the load across the whole slab, resulting in a concrete that is tough as metal and at least twice as strong as conventional concrete under bending,” he added. 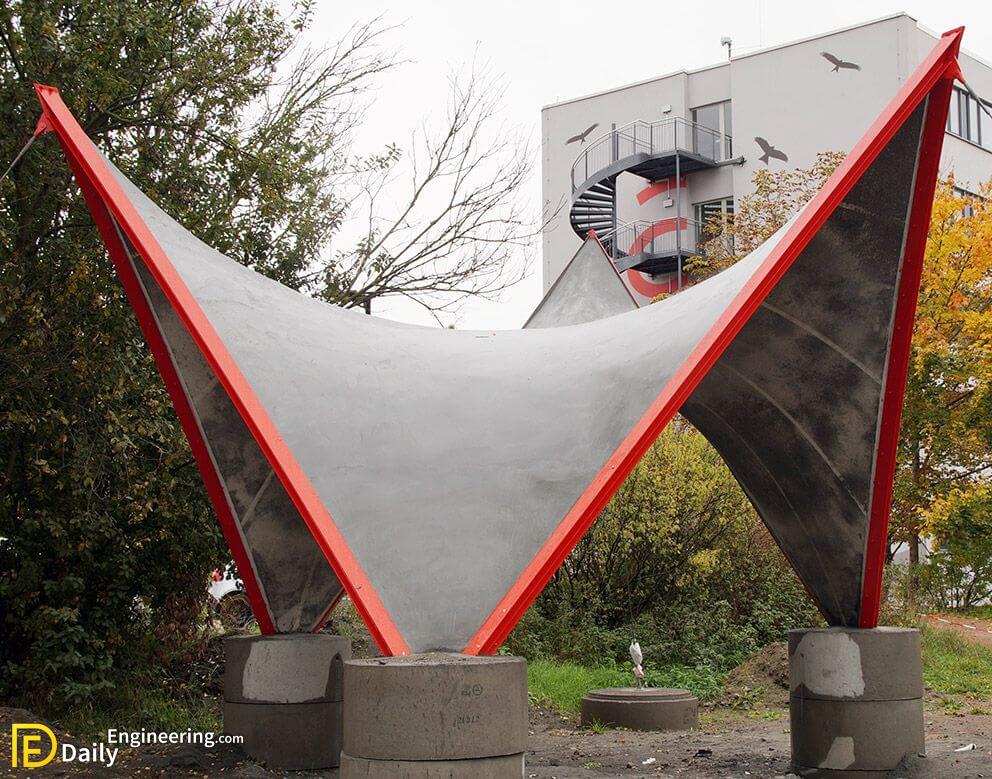 ConFlexPave has been successfully tested as tablet-sized slabs at NTU laboratories. It will be scaled up for further testing over the next three years in partnership with JTC – at suitable locations within JTC’s industrial estates and in NTU where there will be human and vehicular traffic.

For More Information Watch This Video