Difference Between Bridge And Flyover

The difference between Bridge and Flyover is based on the purpose of its usage and the location where it is built.

Bridges are built to connect two points separated by a naturally occurring region like valley, river, sea or any other water bodies, etc. …Bridges are usually built for trains, buses, and cars.

1- The drainage structure which facilitates a communication route for carrying road or railway traffic across an obstruction or depression with or without water is called a bridge.

2- A bridge is a structure that is built over natural obstructions such as rivers, valleys to connect two locations separated by these obstructions.

3- Bridges are further classified on the basis of their purpose, lifespan, materials, span, etc.

4- Bridges are used for navigating traffic across the obstruction, navigating pipelines, and other forms of transport. 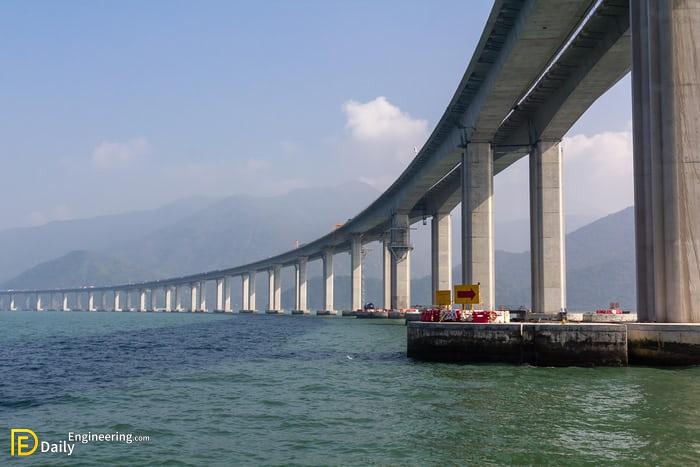 A flyover is also known as an overpass that is built over an existing road or a railway in such a manner that it crosses another road or railway.

1- The flyover is an overpass, a high-level road bridge that crosses over a highway interchange or intersection.

2- It is a structure that joins two or more points that are separated by accessible routes or a man-made structure to cut the traffic for a faster mode of travel.

3. They are usually made over road junctions, roads, streets, etc.

4- The name itself suggests that you are flying over a traffic zone.

5-They are usually built for road vehicles.

6- The flyover is constructed for the purpose of making traffic less.

7- Flyovers are built over man-made structures such as roads, intersections,s, etc. to prevent congestion, and provide a more convenient way to navigate over the traffic. 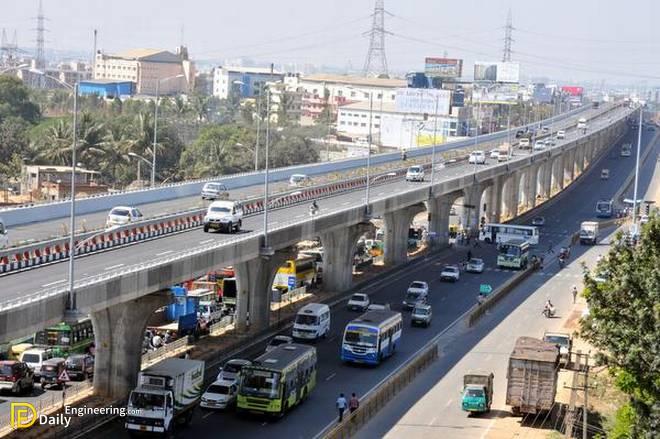 How To Build A Large Outdoor Staircase

4 Common Causes Of Cracking In Concrete

4 Common Causes Of Cracking In Concrete